Over a year ago, my best friends boyfriend messaged me and said he wanted to propose to her.  I was so incredibly excited!!  He said he wanted it to be perfect, and that he still needed to save up for the perfect ring, but that he would keep me posted.  Fast forward 6 months–he messages me: “Ok!  I’ve got the ring!”  I’m like, “OMG, let me see!!!”.  He shows me and I’m all “When are WE doing this??!” 😀

They had a trip planned to Bali, New Zealand and Australia and that’s when he wanted to do it.  They were planning to hike the glaciers in New Zealand and that’s where he was going to attempt to do it amidst the slippery ice.  It turned out that the ring was still with the jeweler and wasn’t actually finished in time for that trip, so when they got home, he called me.  Mind you, this is like October? November?  I forget.  He wants to do it in April.  April!  APRIL??!  That’s forever away!!  And I’m like…ok?  He didn’t want her to suspect the usual holiday engagement–makes sense.

Scott: I want this to be perfect

Scott: I know she has always wanted to go to Greece…

Stephanie: Yes, she does, but you guys just got back from a whirlwind trip.  I think she may be a bit burned out

Stephanie: Are you wanting to do this in Houston?  Texas?  Out of state?

I forget the rest of the convo but it went something like blah blah blah…what about DC, and that’s perfect because she LOVES cherry blossoms…and we can trick her and make her think it’s for some sort of real estate convention that you have to attend…and she will be bored…so she will most likely invite me to hang out with her…and we can talk about doing some casual pictures.

The rest is history.

We had such a good time.  Like, BRILLIANT.  The proposal pictures and story of what occurred that night is going to be in part two, coming up on Friday.

Until then, these are the ‘casual’ shots that we took around the Tidal Basin and in Old Town Alexandria.

It was a perfect day. 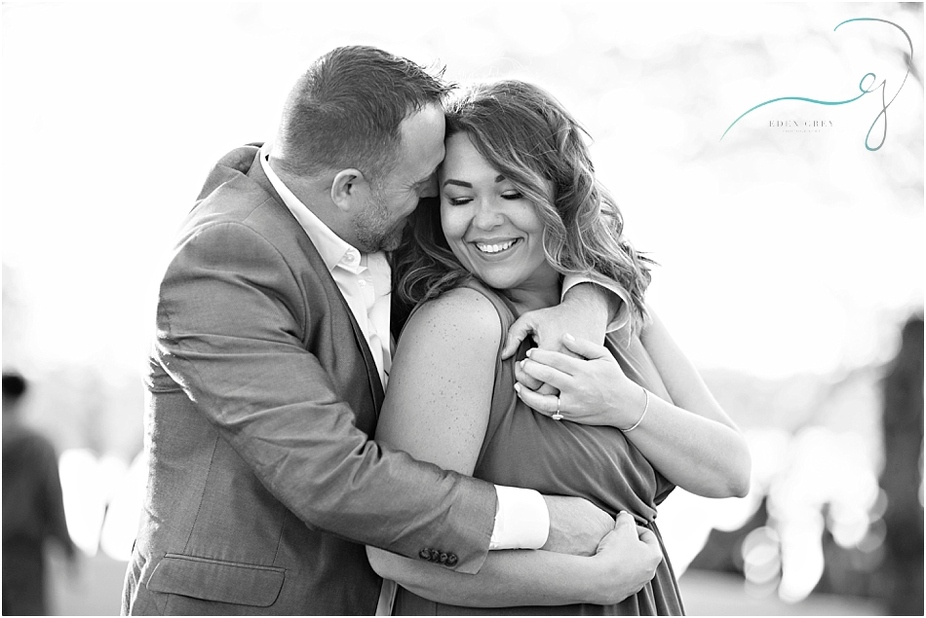 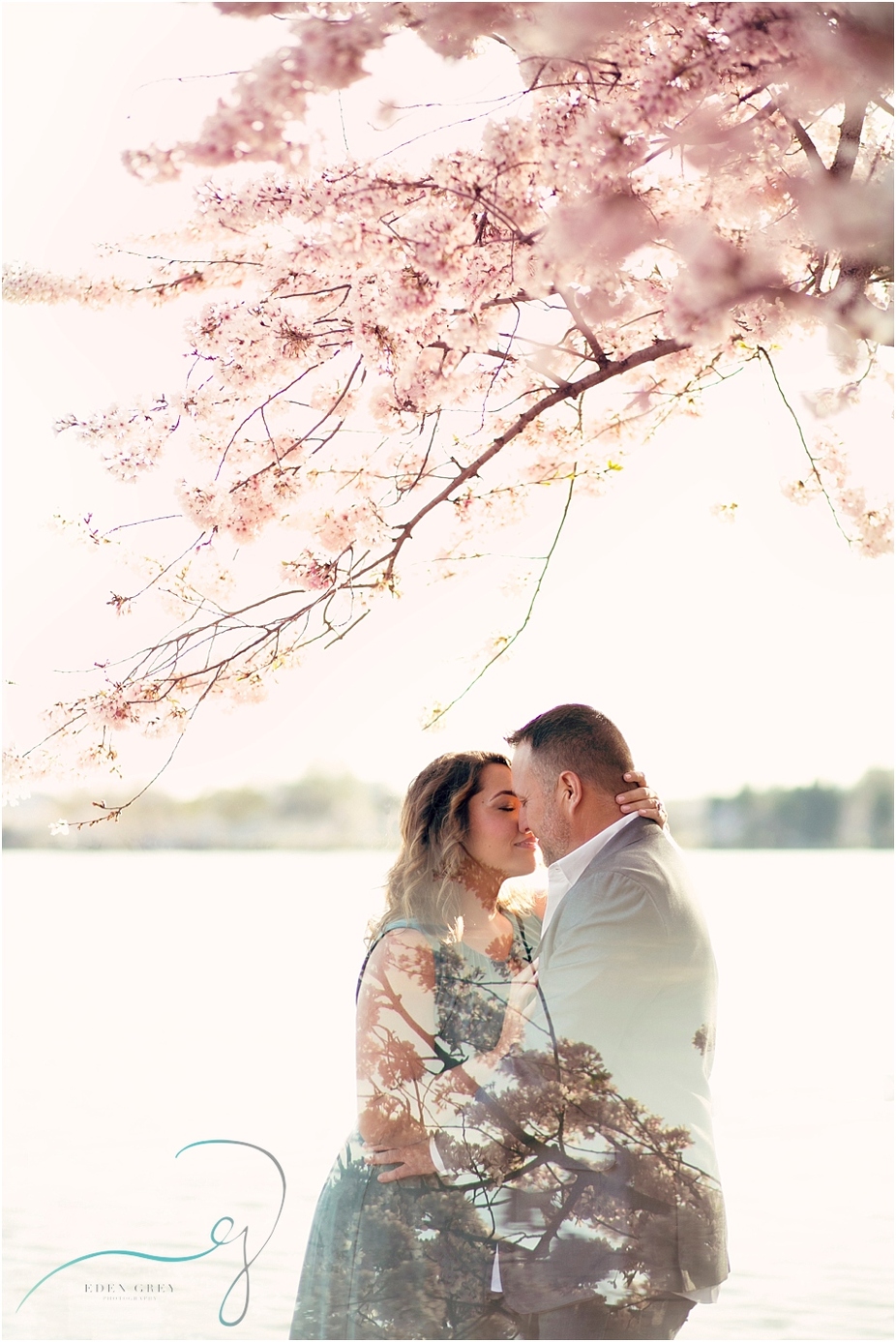