Scott and I nearly lost our heads when this nor’easter hit the East coast.  We had a specific weekend picked four months in advance that was the projected perfect time for peak season regarding the blossoms.  In comes the heat.  An unusually warm winter was bringing the peak TWO WEEKS EARLY!!  What the…!!!!  Then comes the freeze.  Scott calls me in a fit.  ‘Cherry blossoms or not, this sh*t is happening!!’, says the frazzled groom to be.

Then we have Lacy gabbing in our ears every. freaking. day. talking about the ‘dying blossoms’ and ‘brown flowers’ and ‘the freeze’.  I tell you what-God was on our side.  He new what a special gem of a person this girl was (even though you want to zip her mouth sometimes) and he gave us beautiful trees.  They say this is one of the worst years for the trees.  If they looked as pretty as they did when we were there, I can’t imagine what they look like at peak season on a good year.

So the whole week before the shoot, Lacy is driving me crazy asking if she should wear this or that, this or that.  I just played it cool and finally said, ‘Dude, it’s just a couple of pictures.  I think you’re overthinking this’.  (sneaky sneaky)

Anyway, we board the plane, fly to D.C. and hit the ground.  They get ready, all the while, Scott and I are exchanging evil grins.  We had a code word and were aimlessly wandering around the Tidal Basin taking shots here and there, looking for good spots that didn’t have a cluster of people.  Almost nonexistent.  Almost.

We finally found a group of trees filled with deep pink blossoms, and without a crowd!!  Scott proceeds to the code word, ‘I think this is a pretty *magical* spot, what do you think’, he asks me.  I quickly agree and get into position.  It was quiet, and there was an amazing breeze.  It was as though we were the only ones there for a moment.

What was said between these two is unbeknownst to me, but the pictures tell the story.  Then she turns to me as you can see below and said ‘and you knew!  You’re really good at keeping secrets!!’

What I’m here to talk about is what happened after.  It was one of the top ten, 24 hours of my life (and I’m pretty sure theirs, too)!

We walked around after the proposal over to the waters edge at the Jefferson Memorial and just took in the moment.  The weather was so amazing.  We proceeded to take selfies in front of the blooming trees and watch all of the obnoxious jr. high kids on their field trips acting awkward and it made us laugh.

We were starving so we finally got an Uber and the first thing Lacy does is pop her head into the front seat and say to the driver, ‘Can I just tell you something??’  She doesn’t wait for the answer, she just proceeds to squeal, ‘I’m engaged!!  Like it literally just happened before we got in this car, and you’re the first person I’m telling!’ (Can’t you just see her doing this??)

We started at Cafe Milano in Georgetown with some seriously amazing Italian food.  Scott surprised the two of us with a nice bottle of champagne to celebrate and it was sooo good.  We continued with other drinks and eventually Scott and I took turns salivating over Lacy’s barely touched glass of champagne and helped her out!

The waiter surprised them with a sparkler dessert and another glass of champagne.  We were all feeling pretty great by the time we left the restaurant.  Partly from laughing at these three 50something year old men with thick New Jersey accents throwing out phrases like ‘.38 to my head’, ‘what was I gonna do’, ‘mob’ and ‘growin’ up in my naybahhood (neighborhood), you didn’t say nuttin’ about nuttin’ ‘.  I’m pretty sure that if you have connections to organized crime, the number one rule is: You don’t talk about fight club.

We searched around for a few rooftop bars that people had told us about but they were all closed.  It was only 11!  We ran into these two chics who we met in passing and they joined our charade to find an open bar.  We located our watering hole and proceeded to indulge in craft beer and fourth meal.  We shut the house down and then it was time to navigate the walk back to our adorable little row house.

Just one problem, all of our phones were dead.  All I gotta say is God bless GPS.  Our blotto butts wandered for a good hour before I finally recognized something.  We finally made it back to our house!

Every minute of that day is a day I could relive a thousand times.  It was perfect.

Lacy & Scott, I love you both. 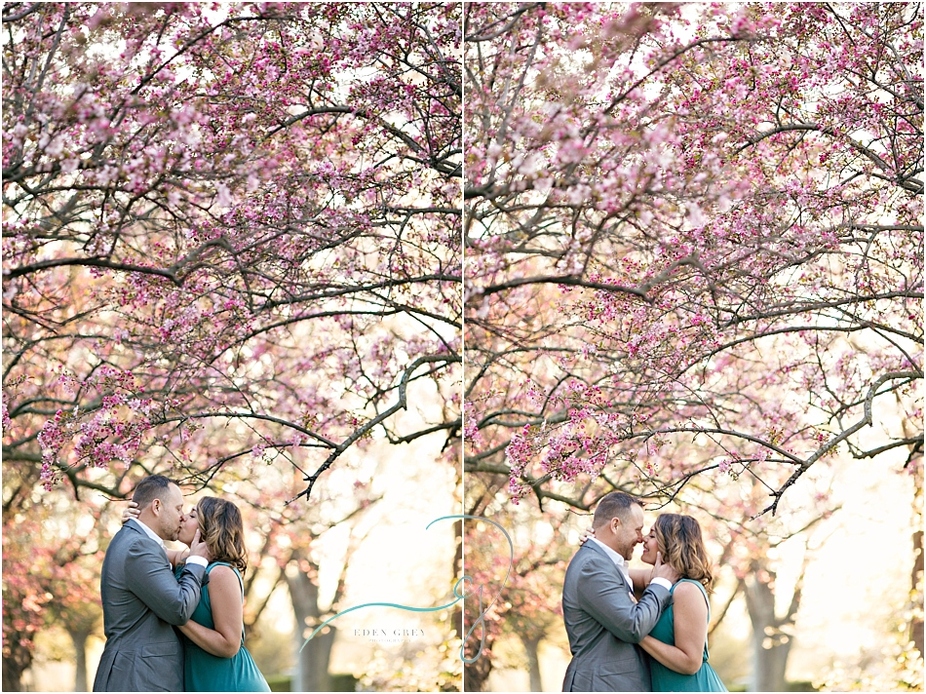 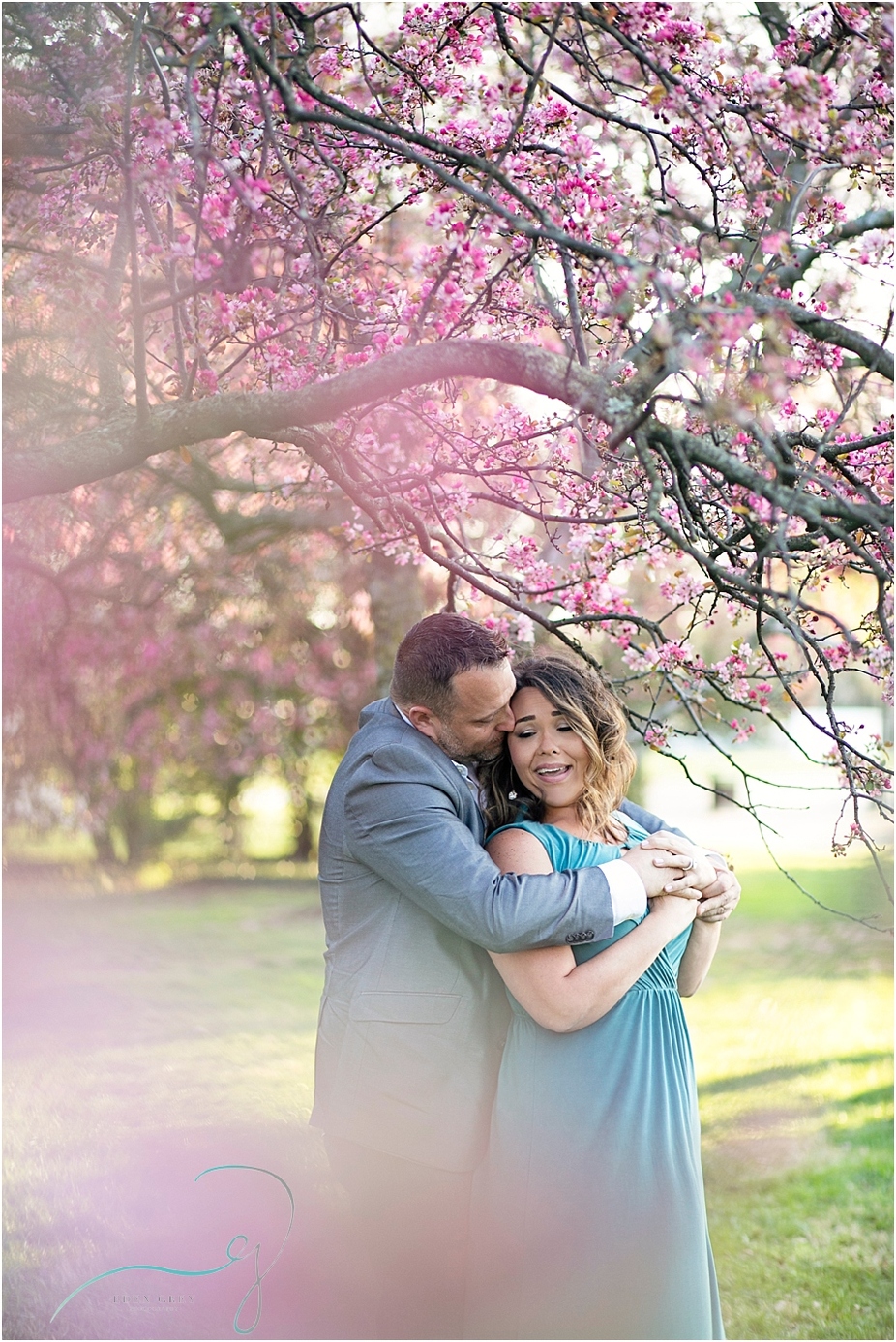 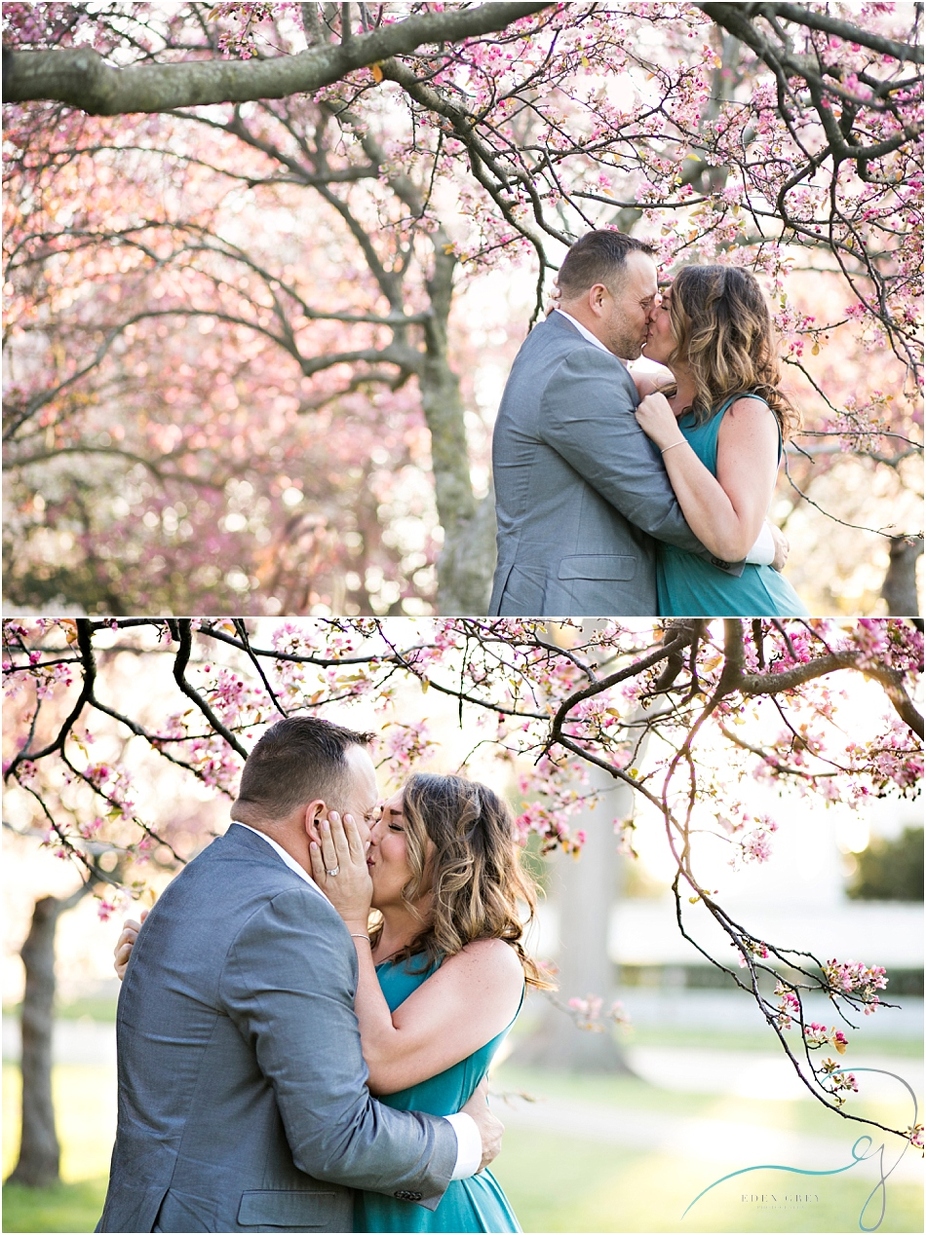 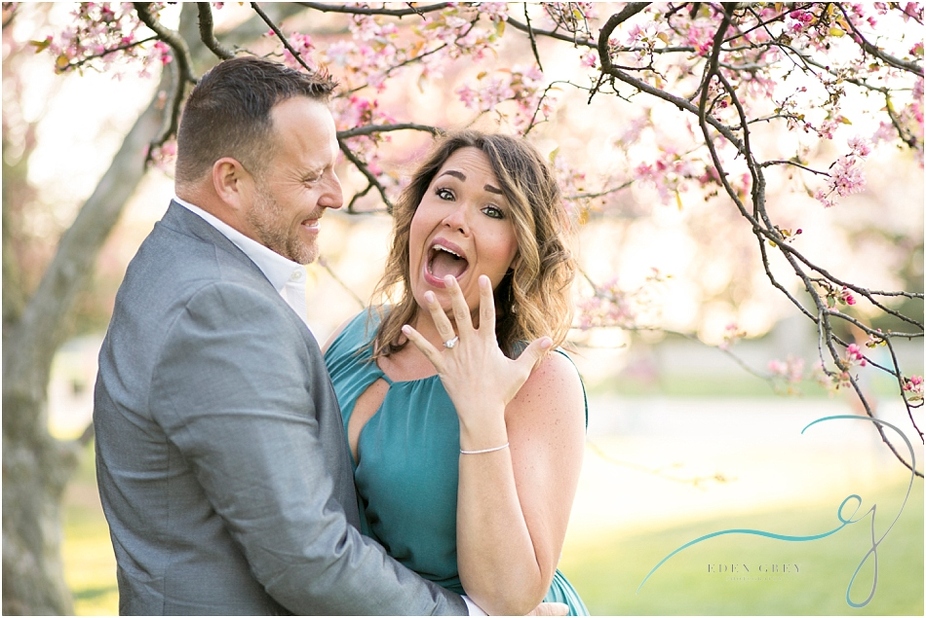 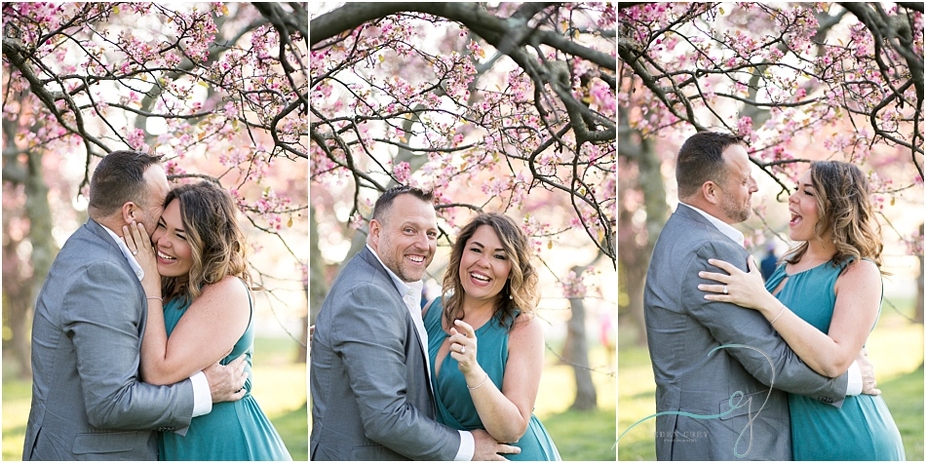 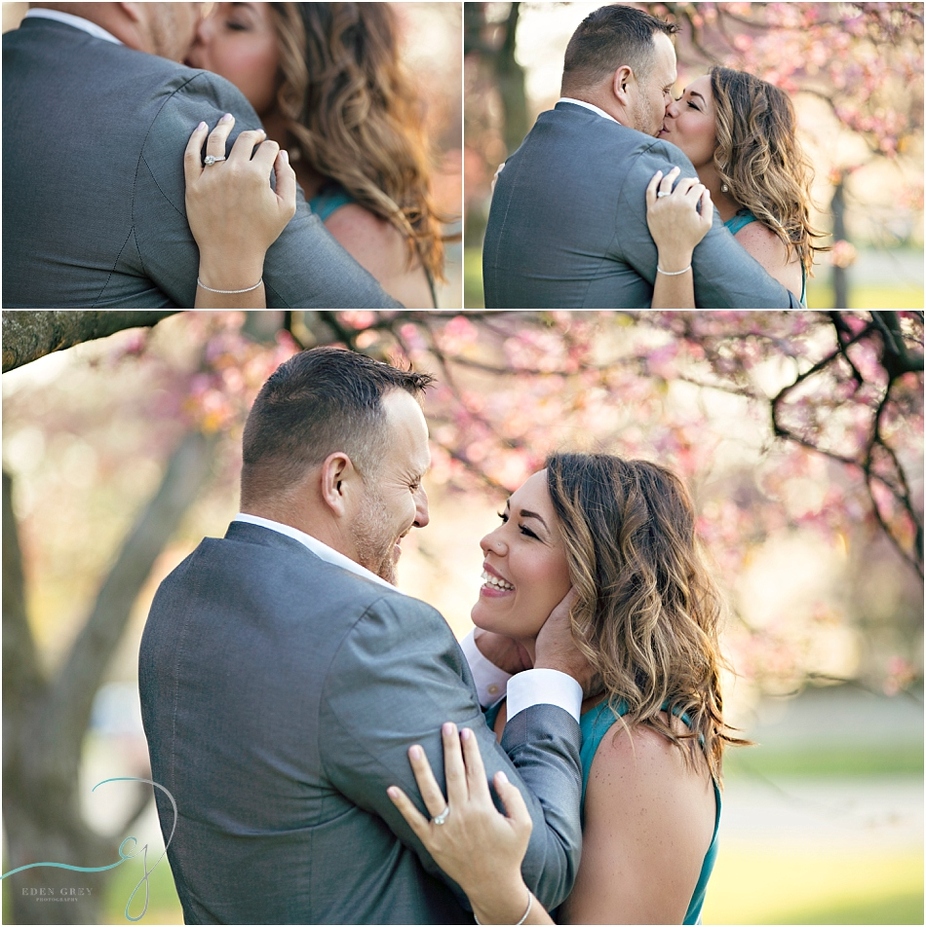 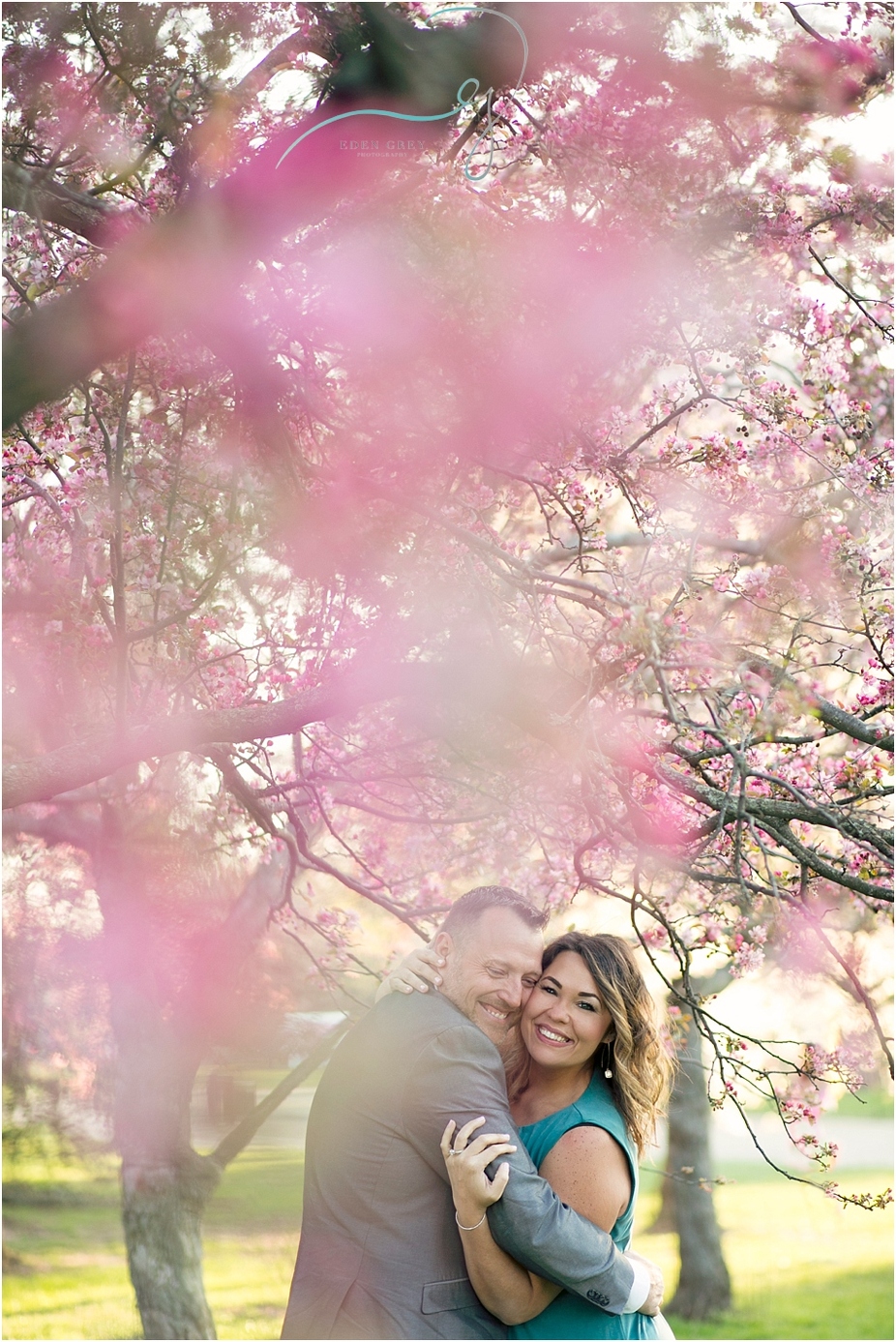 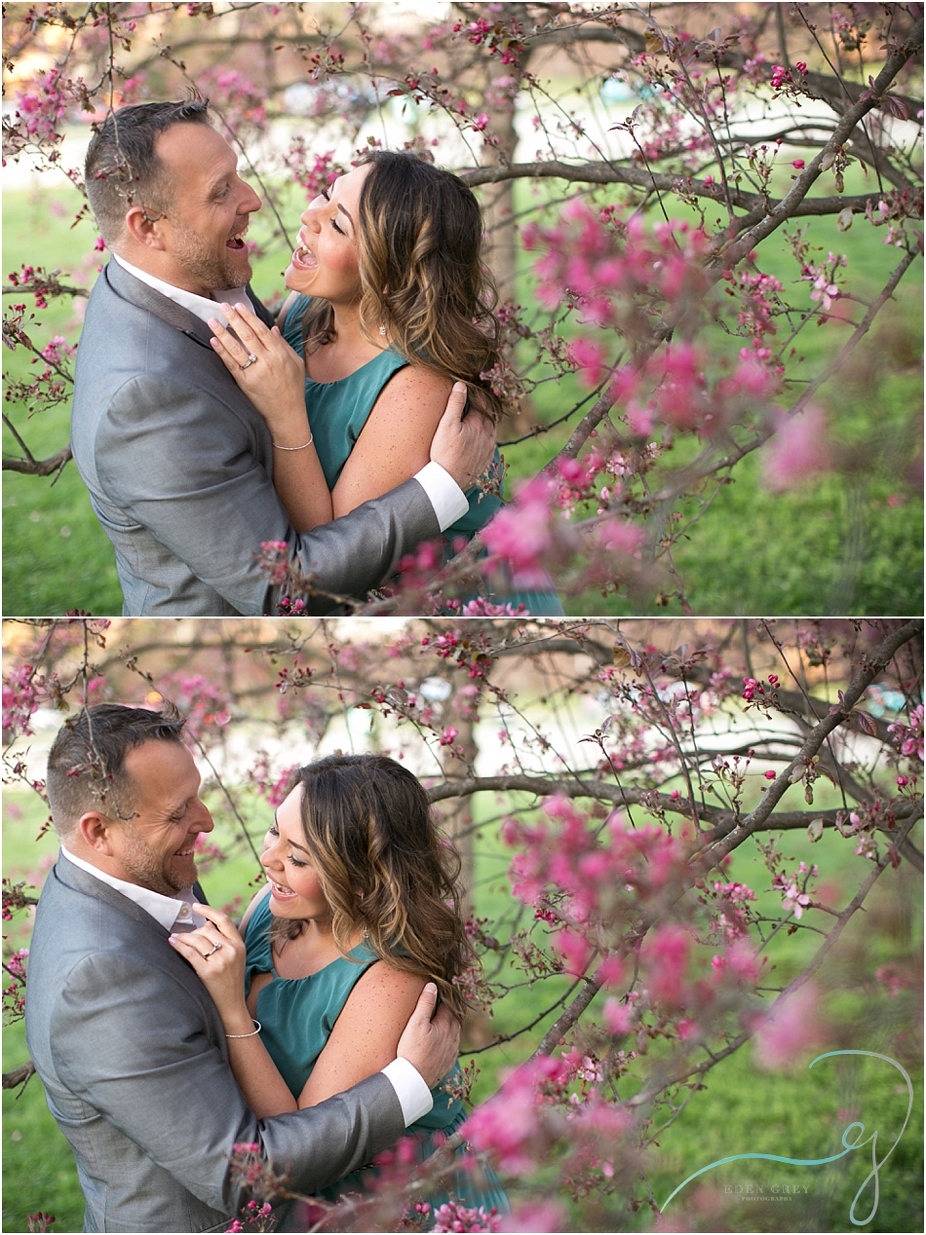